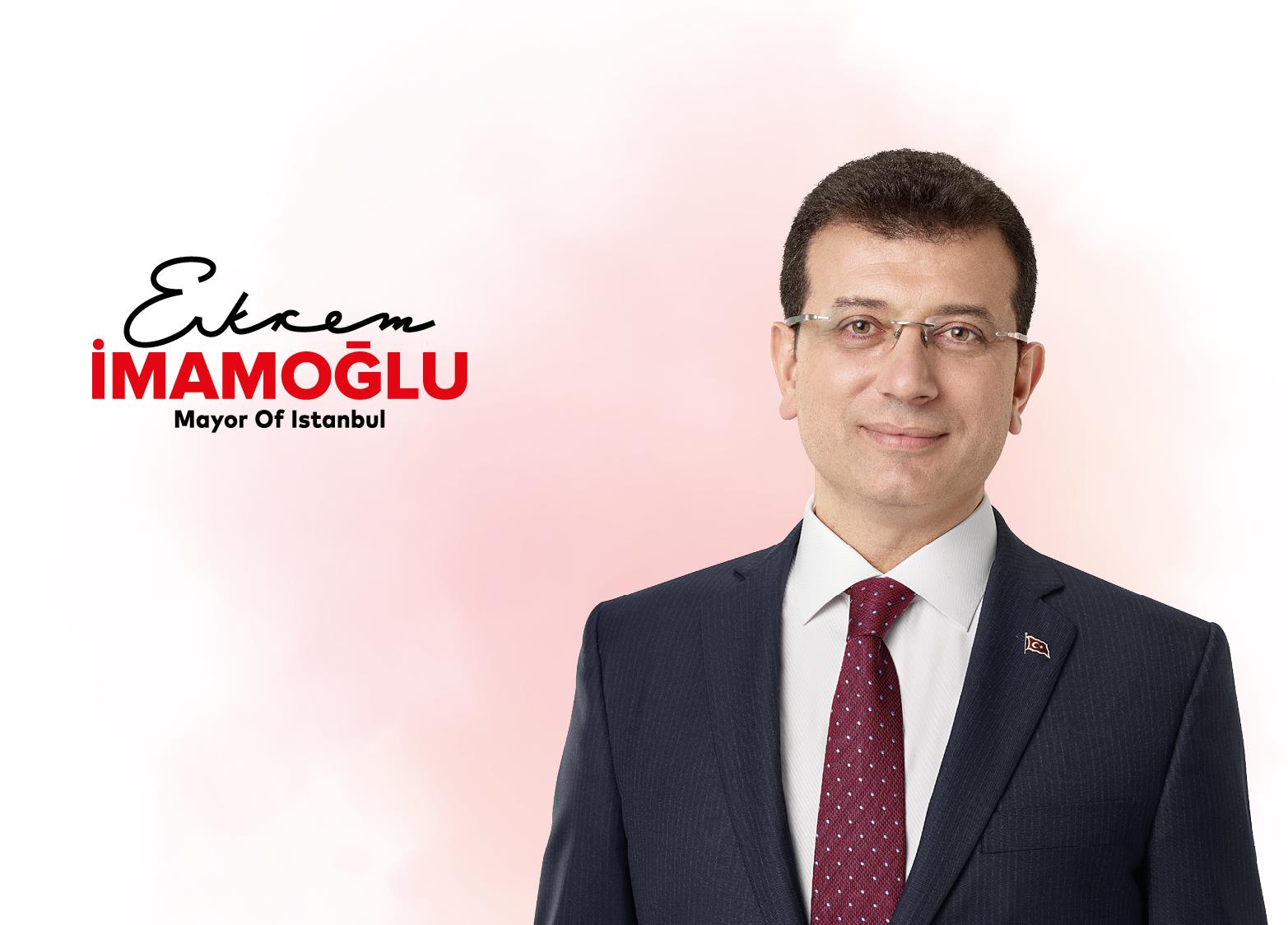 ​Ekrem İmamoğlu was born in the Cevizli village of Trabzon's Akçaabat district in 1970. He graduated from Istanbul University with a Bachelor’s degree in Business Administration. Following his undergraduate studies, he completed a Master of Science degree in Human Resources Management in the same university. During his time as a student, he played football as an amateur. He served as a board member at Trabzonspor Football Club, Trabzonspor Basketball Club, and Beylikdüzüspor Sports Club.

In 1992, while still a graduate student, Mr. İmamoğlu started working for the family business. He then assumed the CEO role in the group's companies to lead housing and urban planning projects. While leading these projects, he encountered numerous problems stemming from local affairs, which led him to his decision to enter politics.

Mr. İmamoğlu joined the main opposition Republican People's Party (CHP) in 2009, and became a member of the Beylikdüzü District Organization. In the same year, he ran as a candidate for nomination to Beylikdüzü District Mayor, and actively participated in the party's election campaign. Following the local election, he was elected the District Head of the CHP. After 5 years as a successful District Head who enhanced and improved the District Organization, Mr. İmamoğlu was nominated in 2013 as a candidate for Beylikdüzü District Mayor in the preliminary election within his party. In the March 30 local elections in 2014, he was elected Mayor of Beylikdüzü.

After his election as Mayor of Beylikdüzü, and between the years 2014-2019, he realized a wide range of projects that transformed the district's appearance. Following the positive changes he made in the district's living standards, social life, and infrastructural services, Mr. İmamoğlu captured the attention of the people of Beylikdüzü, the media, academia, and the upper echelons of his party.

Subsequently, the CHP nominated Mr. İmamoğlu for Mayor of Istanbul in the local elections of March 31, 2019. After an effective and inspiring campaign period of three months, he garnered 48.82% of the total votes and was elected Mayor of Istanbul. This was the highest percentage of votes that any Mayor of Istanbul had received in over 30 years.

Nevertheless, following the objections made by the ruling party, the Supreme Board of Elections (YSK) annulled Mr. İmamoğlu's mandate on his 18th day as Mayor, relying on a decision that went against its own legal precedents. YSK ruled for an election re-run for June 23, 2019. After the annulment of the vote, Mr. İmamoğlu launched his new election campaign with the historic speech he delivered in the Beylikdüzü Valley of Life (Yaşam Vadisi) on the evening of May 6, 2019. His speech generated a strong sentiment of hope and determination among the voters who had faced a great disappointment in the aftermath of the annulment. This sentiment was sustained throughout the course of the campaign.

Mr. İmamoğlu's renewed campaign became a potent symbol of the fight for justice and democracy in Turkey. On June 23, he achieved an even more successful result than March 31, and was elected Mayor with the support of 54.2% of the voters. This election became a milestone for the democratic future of both İstanbul and Turkey.

Ekrem İmamoğlu is married with three children and has been living in İstanbul since 1988.