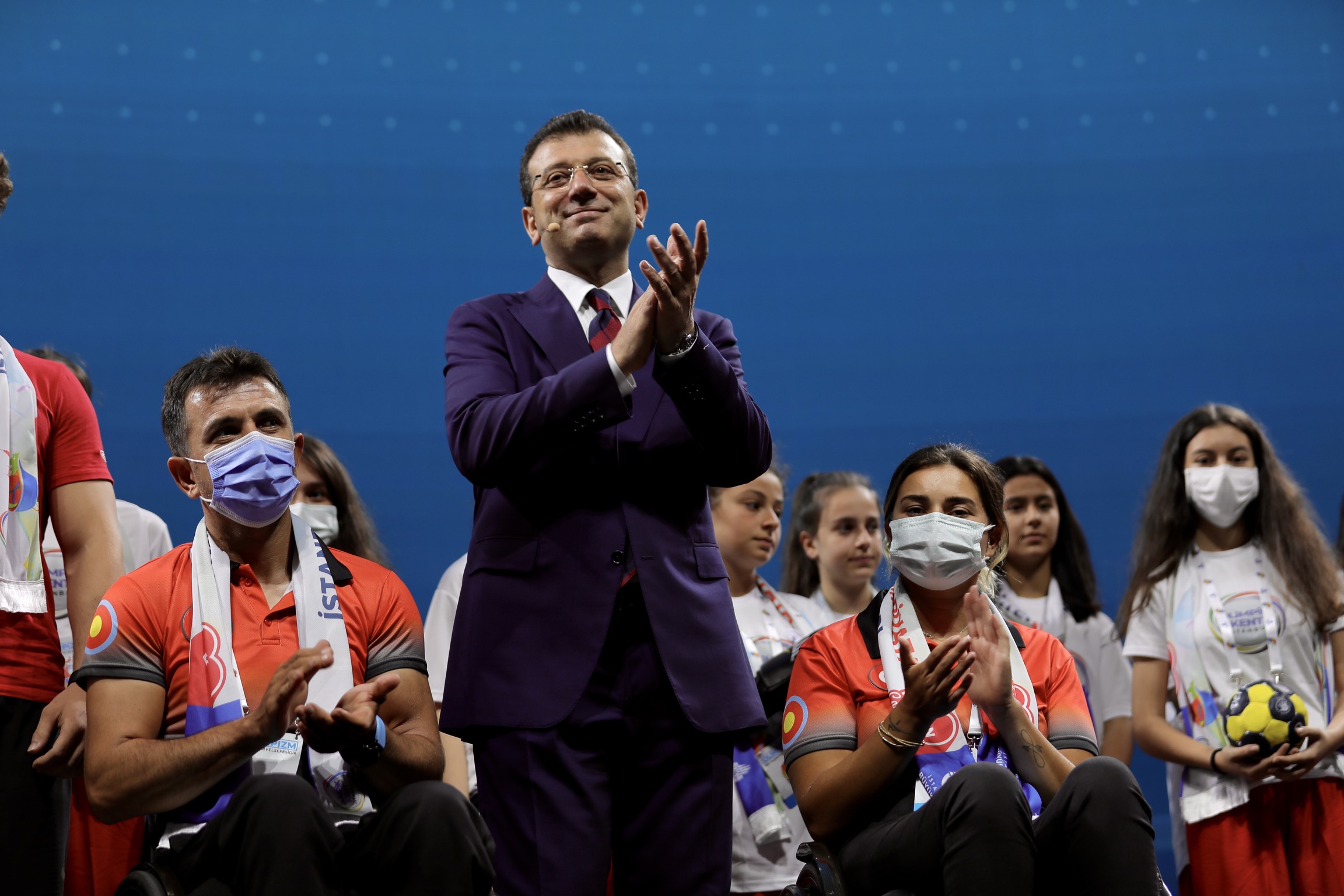 Speaking at the launch event, Istanbul Mayor Ekrem Imamoglu emphasized “olympism” as a philosophy of life, as well as a movement of peace. “With the spread of the Olympic movement, Istanbul will unite around shared excitements and joys. [Olympism] allows you to develop a peaceful and compatible language instead of adopting a combative one internationally,” Imamoglu said.

“Supporting and enabling sports has been a priority of ours from the first day I took office. We have been conducting research through our boards and institutions to make sustainable contributions to the future of sports. We are making the final touches for a sustainable sports strategy. Our dream is to make Istanbul a city where millions of people engage in sports.” the Mayor said.

IMM Sports Club will represent Turkey in Tokyo with 22 athletes - 14 of whom will compete at the Summer Olympics and 8 at the Paralympic Games. 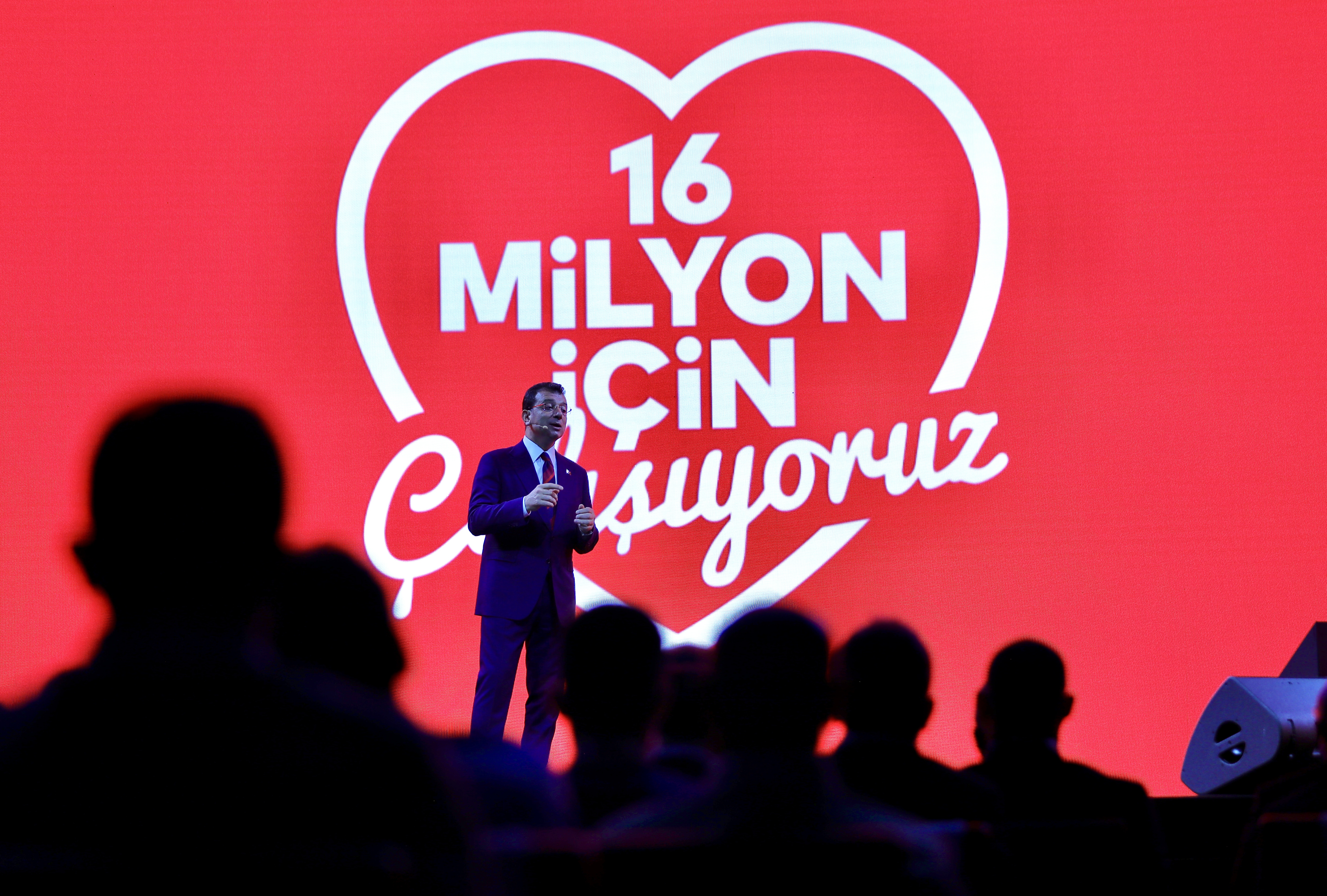 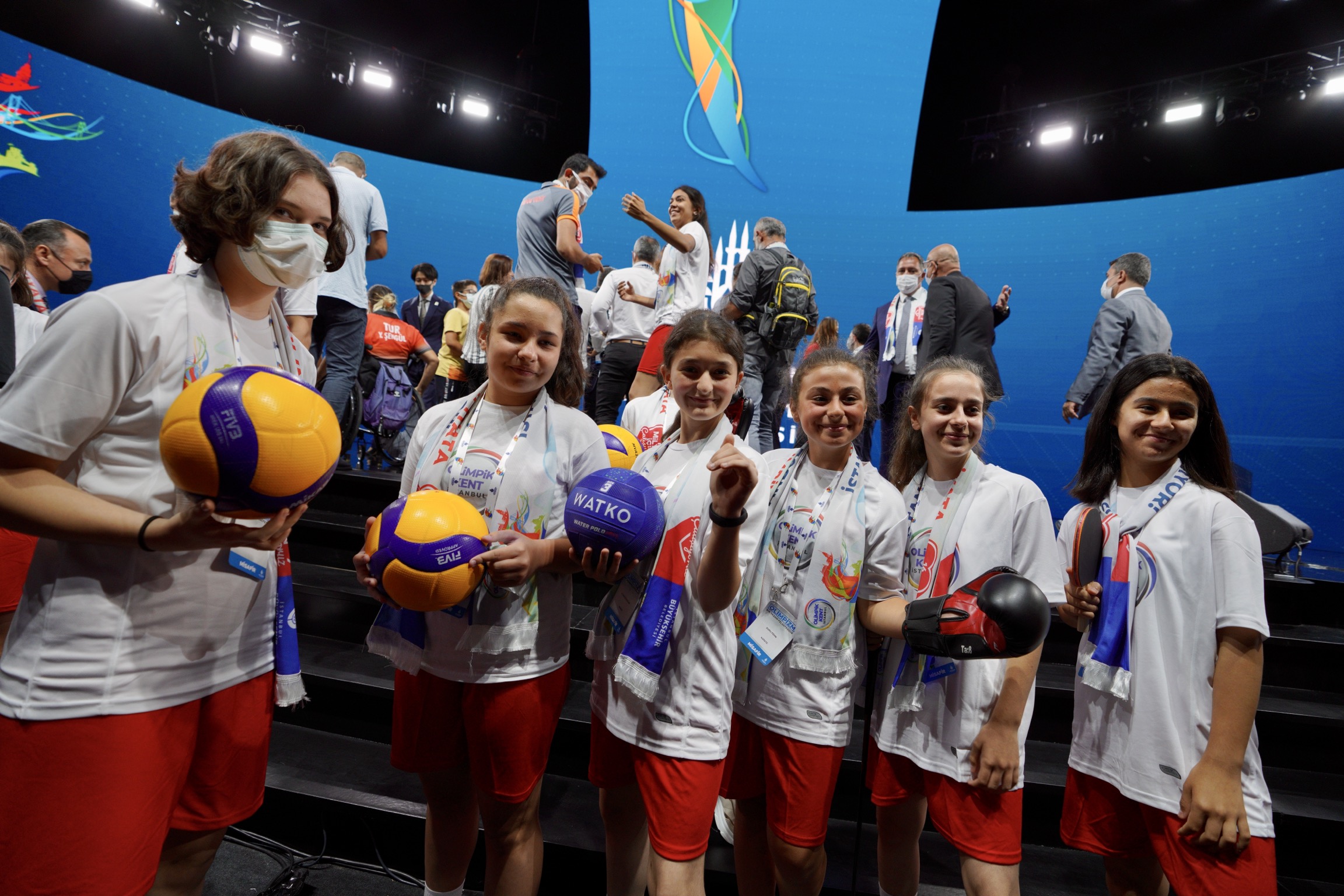 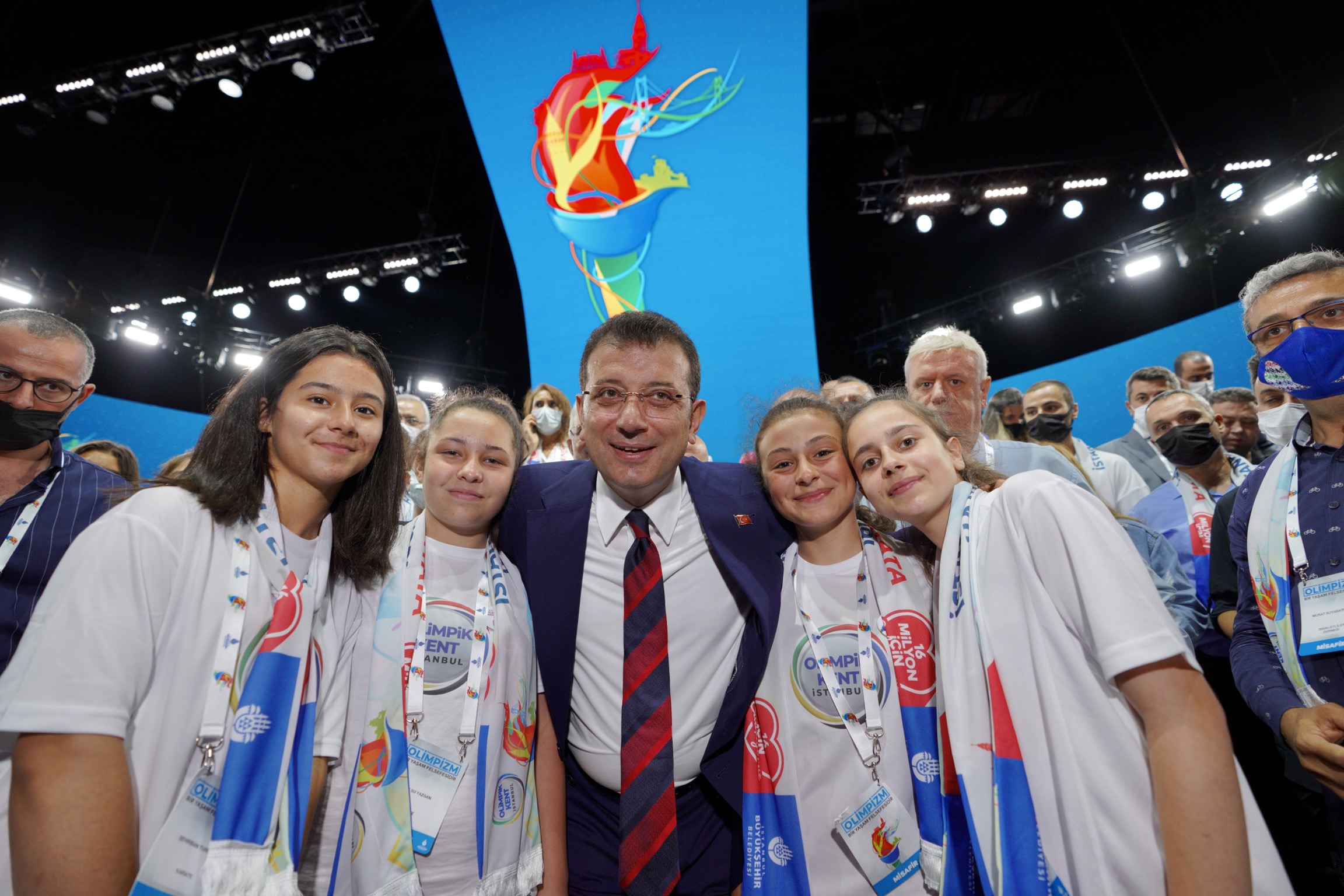 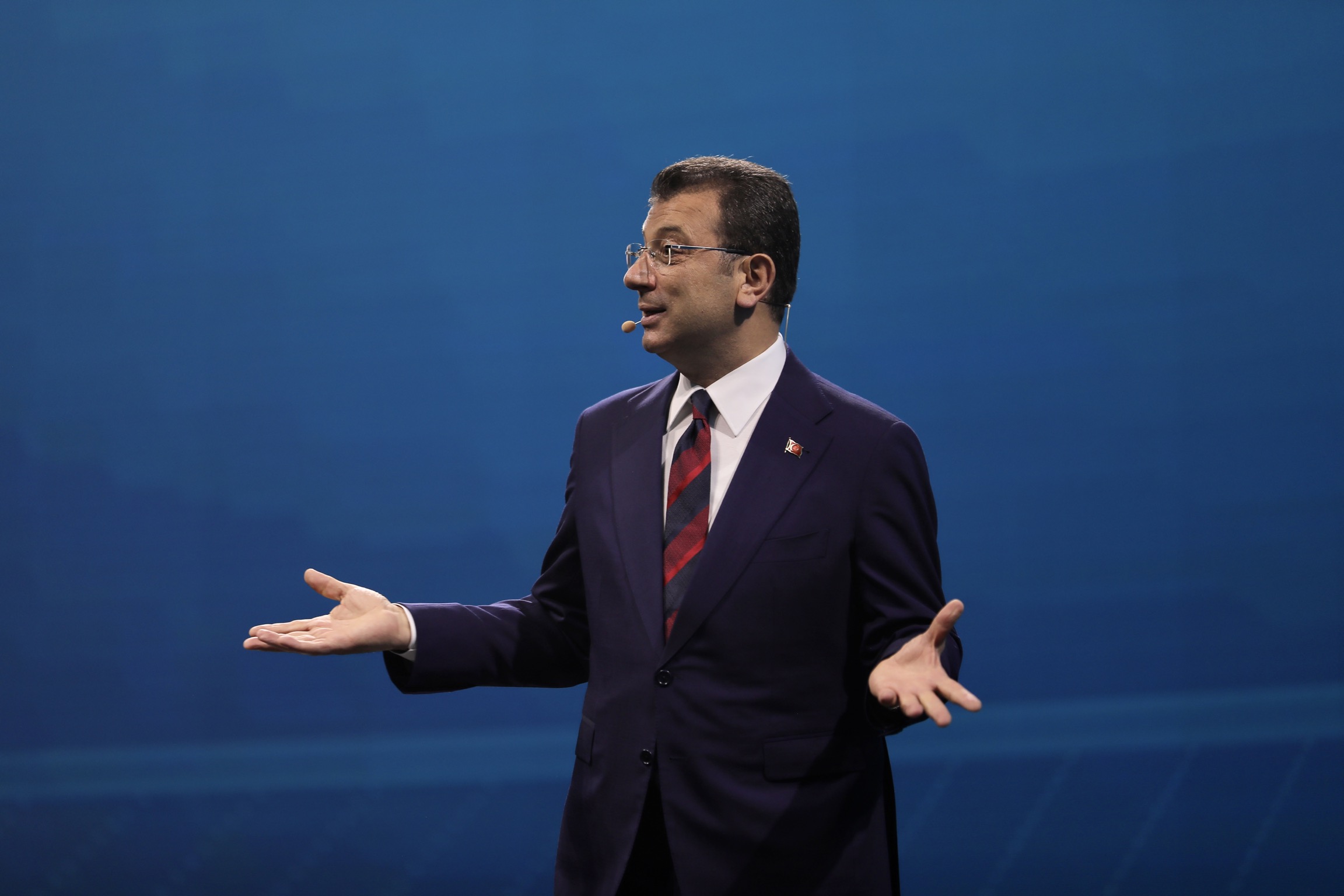